The Psychology of Language: The very thing that is created to preserve sanity, might be causing insanity

This article reflects an analytical perception to the evolution of language and communication, while targeting the apparent disadvantages of these developments through comparing it to communication of the senses via a mindfulness perspective. The purpose is to show how the use of language today has complicated the ability to fully express and therefore understand what each person goes through, whether it is cognitive or emotional. The article will also provide a more effective approach to obtain introspection through understanding the senses and their functions.

In prehistoric times, when a caveman is faced with a predator, their fight/flight response kick in. If they die, then that is the end, and if they manage to kill that predator, then they defuel from the anxiety and move on with their lives. When culture began to develop and language was invented, it was a tremendous breakthrough for human kind. Now each human being who can speak found a way to shout a specific set of letters that stimulates a human being’s alert to help, or use specific letters combined together to make a person more comfortable and trusting.

In prehistoric times, anyone who is a threat can be killed or eaten, with today’s culture and expression, murder is unacceptable. This is all productively efficient for the sake of prosperity of course, but from a psychological perspective, that built-in toxicity from being so anxious or pressured keeps bottled into the human being’s body and mind. Language helped in defueling to some extent, but today it hasn’t been enough.

One of the most efficient ways to tackle everyday challenges is to go through mental healthcare. Psychotherapy is most efficient because of one important factor: Language orientation. A therapist helps a client reorient their means of expression to themselves and others, and to find the most efficient combination of words to express emotions, thoughts, ambitions etc.

When language becomes a barrier for expression, that is what defines overthinking, an immensely common issue in today’s ties. Overthinking is a mechanism that is triggered when two main factors coincide; cognitive overload and emotional triggers. The more a person’s senses are overwhelmed with words, the more it stimulates emotional reactions that cloud any clarification. Simply speaking, the more words are used erratically, the worse it becomes psychologically.

Therapy provides a form of cognitive restructuring to language through utilizing simplicity into expression. All cognitive complications make it seem like simple solutions cannot be obtained, because a person needs the solution to be as complicated as the feelings they are going through. That is why self-harm and suicide become attractive.

However, the solution could be as simple as becoming satisfied with simple expression of “I’m sad” besides “I feel like everything I do is not good enough”. The latter provides a series of more negative expressions, but through therapy when expression starts with the first, it can be oriented into more understandable means of expressions.

The only disadvantage is when overthinking becomes a habit, a repeated action done over years to a point where a human being’s ability to change it becomes difficult.

(Before reading the rest, take at least 2 minutes to close your eyes, and focus on your breathing)

The Buddhist approach of mindfulness has shown significant results in improving mental health. Silent meditations can be crippling at first, overwhelming thoughts can become so scattered that it would cause an influx of emotions related mostly to an irrational fear. Resistance is key, and constantly remembering the long-term results can promote motivation.

In ideal terms, adopting a moment of silence throughout the day to decrease stimulation from surroundings can give the mind and body the ability to defuel.

This is done through two main factors: Introspection and proprioception. It is the human power to tune in to their body and pinpoint stressors and pain in a fraction of a second, and also the power to find how the surroundings trigger stressors.

The human body is the compass that leads each person to fully understanding their struggles. This is specifically accurate in today’s times, especially since language has become too complicated to locate the triggers.

Language is one of the most important inventions a huma being has invented. It became the ability to let the brain develop in ways unimaginable and triggered a bundle of creations like art, poetry, theater etc. What makes it dangerous is when this specific means of expression becomes unhinged, without discipline and satisfaction to that discipline.

This is where silence, meditation, and mindfulness to the senses play the most important role. Through practicing silence and connecting to one’s body, a person can understand their stressors and triggers even before the brain connects it to a word.

Silence makes us connect to ourselves, clears our head, and simplify this discipline of expression to use language in the best ways possible. 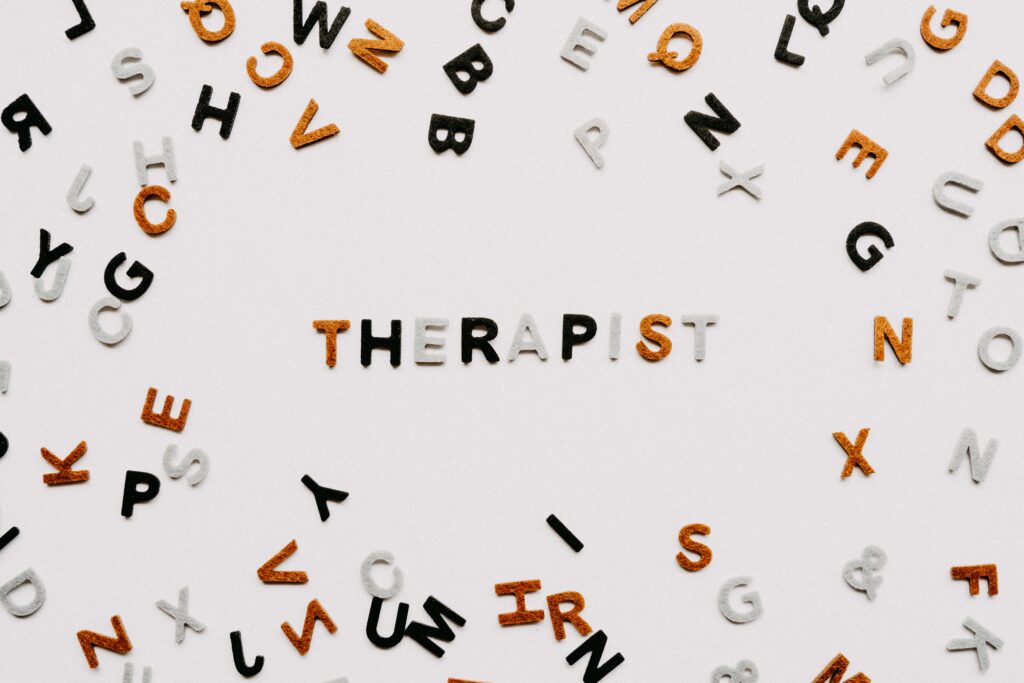 Be Your Own Therapist

START YOUR JOURNEY WITH MYNDCARE

An international mental health circle dedicated to mental health enhancement and building resilience. If you have any questions, make sure to reach out to us on all our platforms.